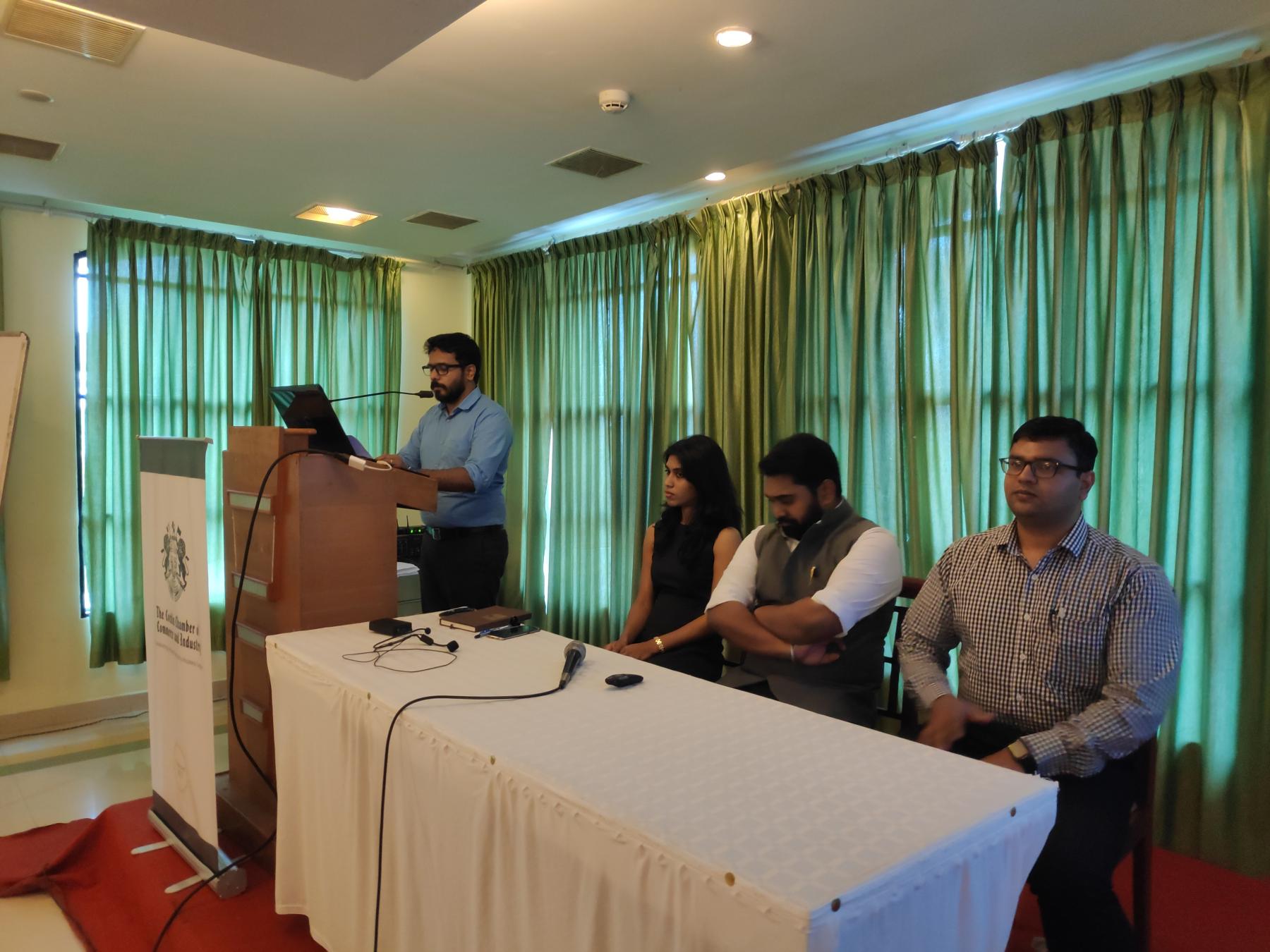 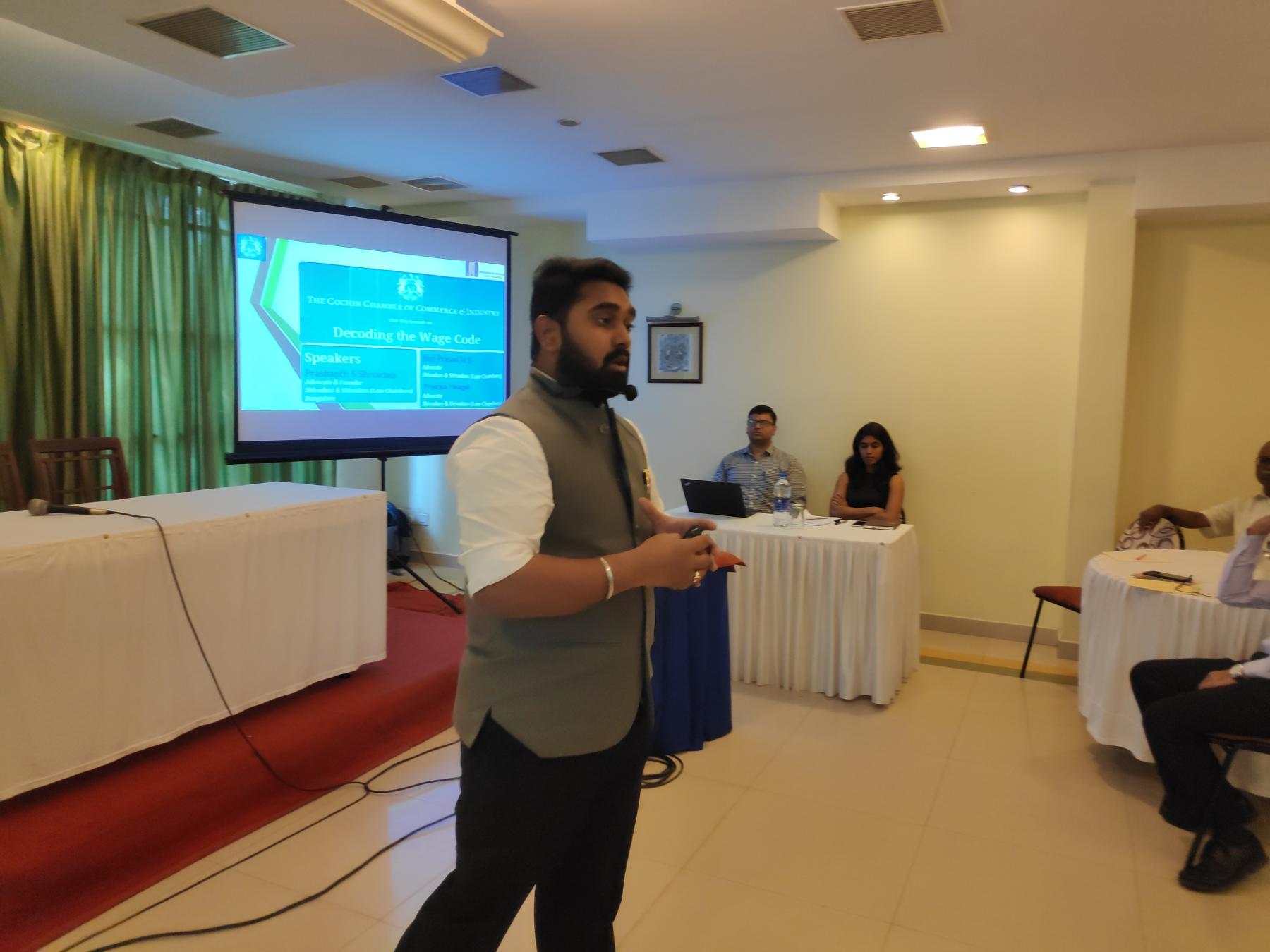 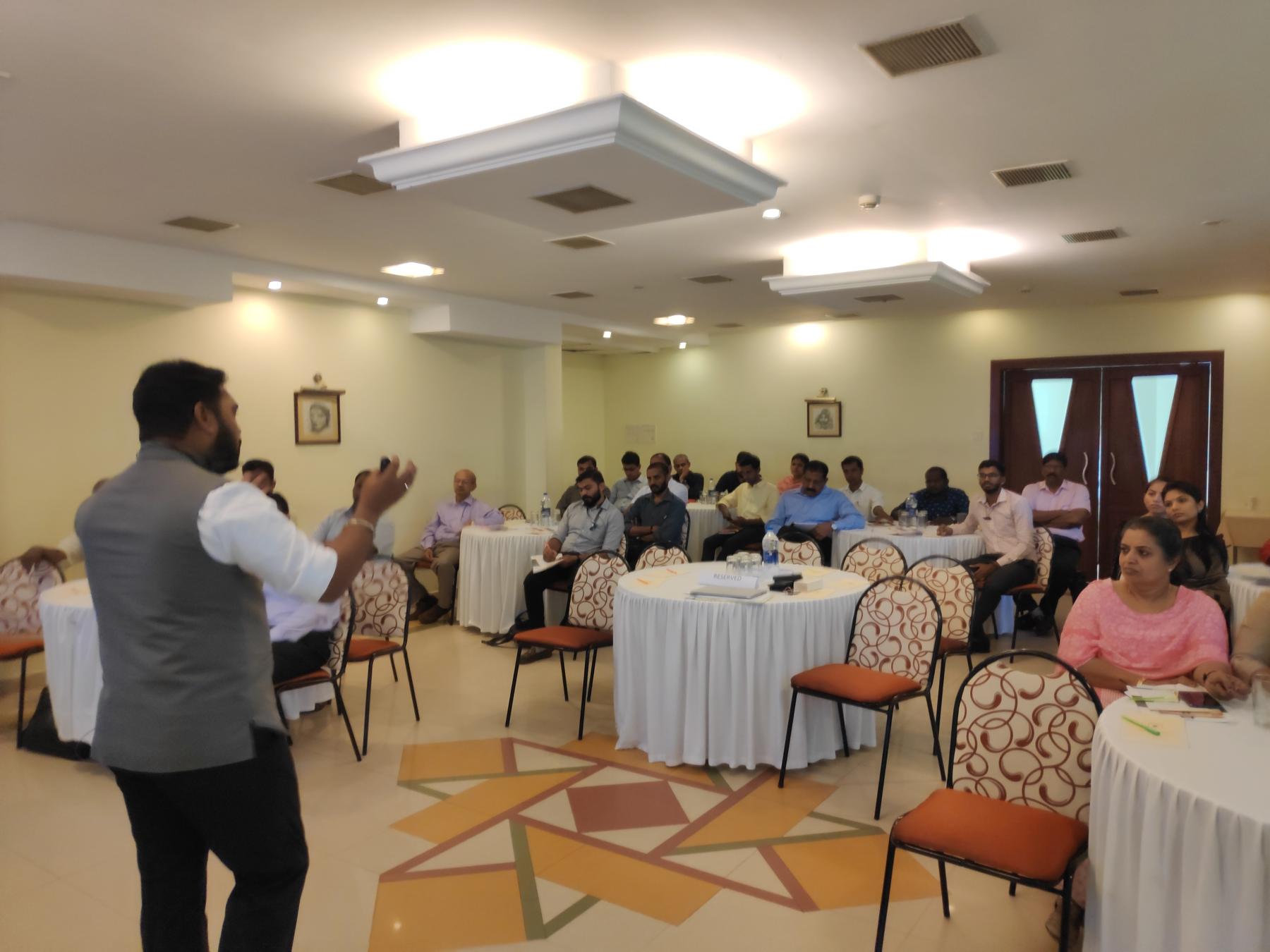 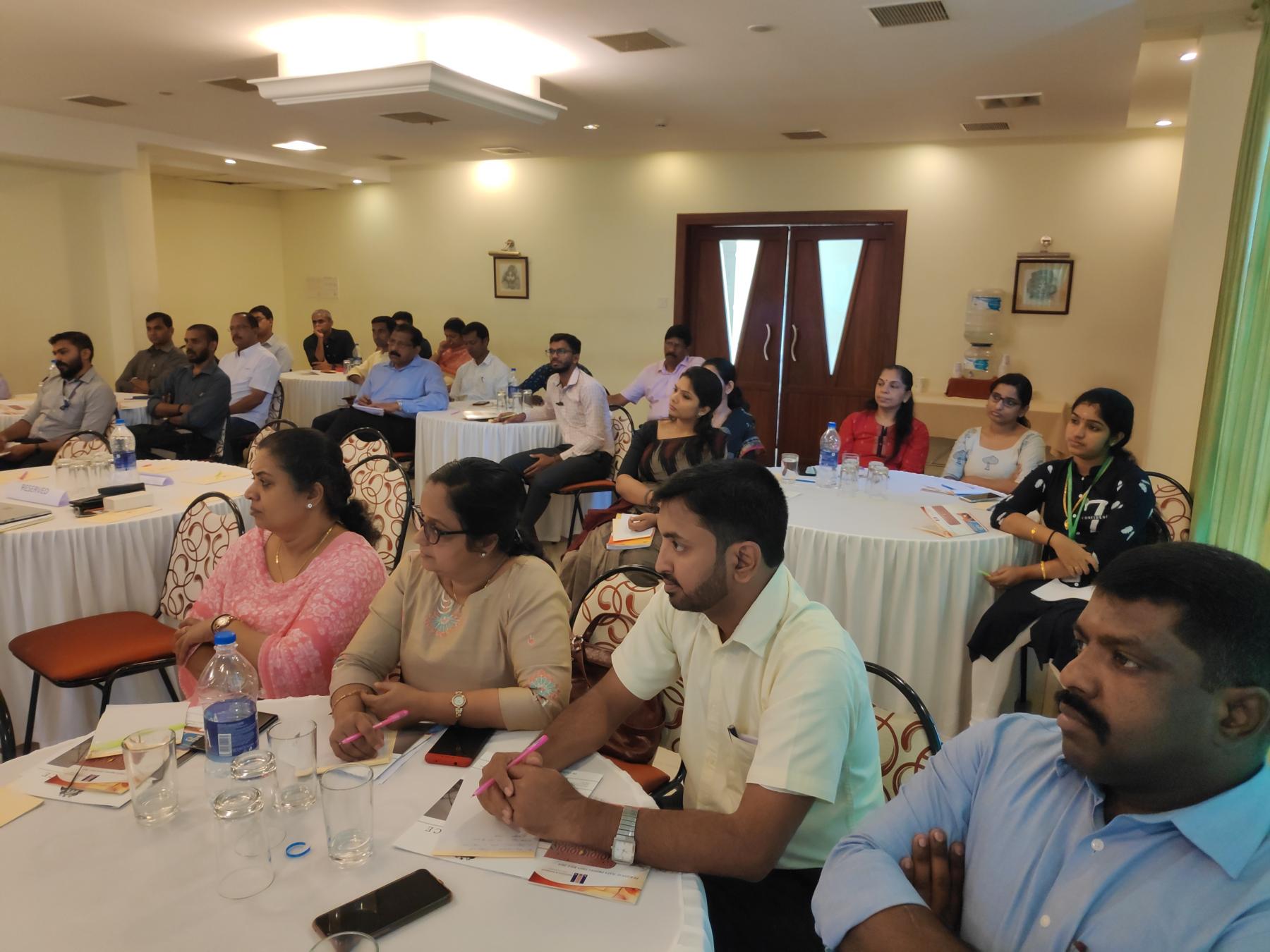 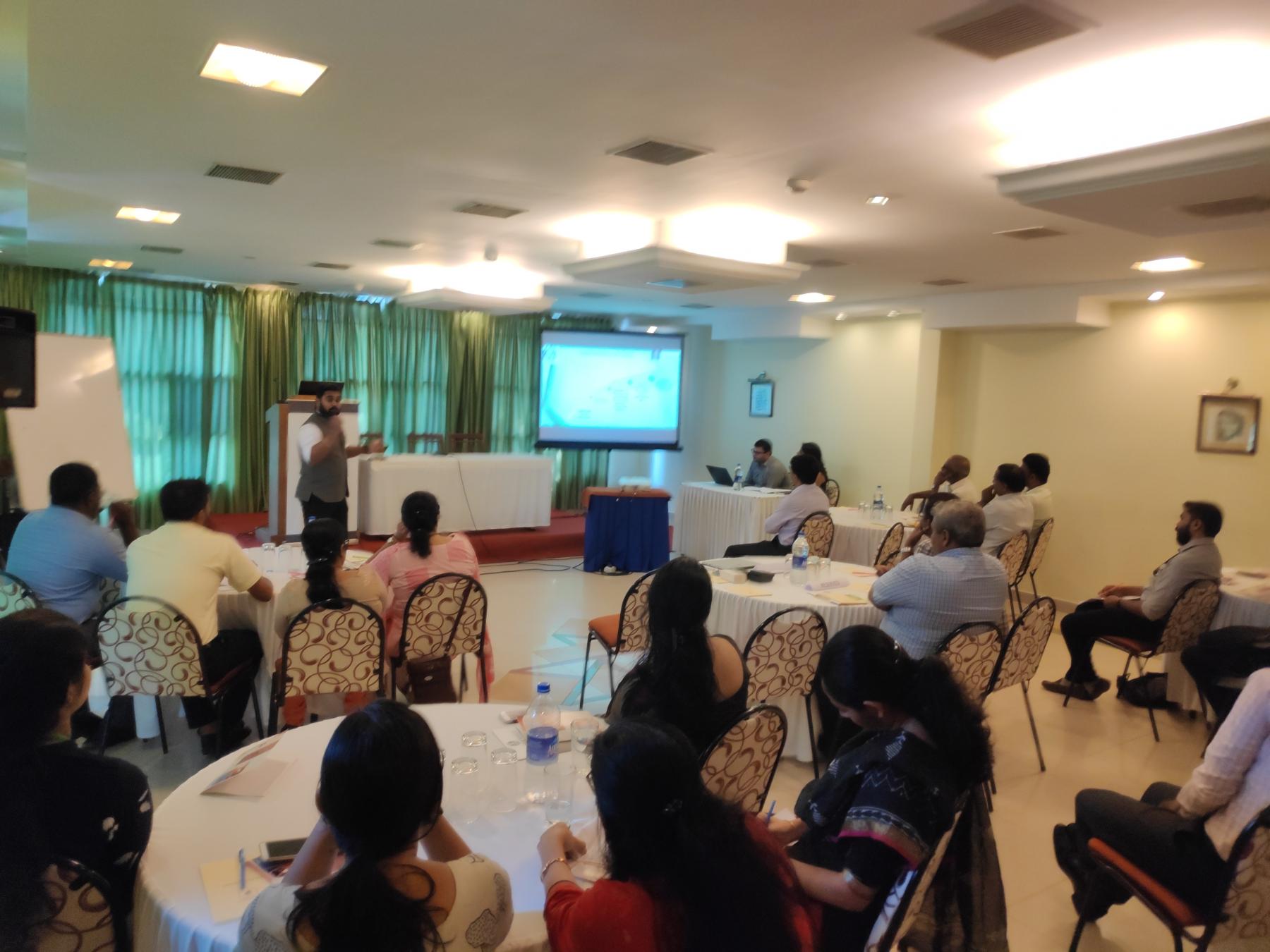 The Cochin Chamber of Commerce and Industry organised a session on Decoding the Wage Code on 26th February 2020 at Hotel Park Central, Kaloor.

Commencing the Session, Mr. Shivadass said that it is important for businesses everywhere to comprehend the key points that the Code will affect. Having brought together past enactments under a single umbrella, the Code has extended the meaning of employer as well as employee, resulting in a broad-based applicability of the guidelines and is currently pertinent to representatives in both the organised and unorganised sectors.

Mr. Hari Prasad, when he spoke, said that the Central Government will set the national floor rate for wages after considering the minimum living standards of workers varying across geographical areas; where existing minimum wages are higher than the floor wages, the same shall be retained. State Governments will fix the minimum wages for their region which can't be lower than the national floor rate for compensation.

Ms. Yavagal, in her Session, said that the provisions for identifying the equivalent compensation recommends that no separation is allowed based on the gender of the said workers. All workers whose wages do not surpass a particular month to month add up (to be advised by the Central or State Government) will be qualified for an annual bonus. Bonus is payable on higher of the lowest pay permitted by law or the pay roof fixed by the appropriate Government for the payment of bonus.

The Code provides for the appropriate Government to appoint Inspectors-cum-Facilitators (in the place of Inspectors), to carry out inspections. Such Inspectors-cum-Facilitators may advise employers and employees for better compliance. This has been done to remove the arbitrariness and malpractices in the inspection. The quantum of penalties specified under the code is also significantly high which varies depending on the nature of the offence, she said.

The session was attended by 40 participants from various organisations.